Bank branches near me -that are closing!!

Trying to find a bank branch near me is getting harder and harder. Bank branches are closing down fast. Bank owned ATMs are also closing.

(Full list of suburbs and towns that are losing their big-bank branches is below).

You can be forgiven for thinking we are we being herded into a cashless society because Australia lost 643 bank branches and a massive 4,194 bank-owned ATMs in the four years to June 2020 according to the Australian Prudential Regulatory Authority and the trend has accelerated since then.

The Finance Sector Union says the big banks have recently reported to them that more bank branches are to be closed – 259 more to be exact. The FSU says NAB is closing 45 branches, ANZ is down 127 branches, Westpac is shutting 56 branches and Commonwealth Bank is closing the doors at 31 branches.

There’s more information about this issue at www.cashwelcome.org.

Which bank branches are closing?

Here are the full lists of Commonwealth Bank, Westpac, NAB and ANZ bank branches that are closing, or have closed in 2020 and 2021:

(source FSU and The New Daily)

tagged with bank branch near me, banks near me

Launching our book at Footscray library 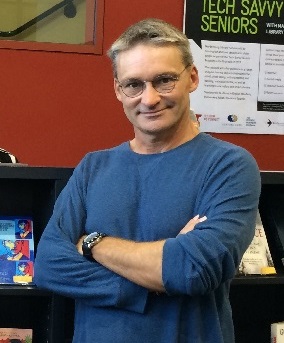 The Mystery of Greenworm PS

The Mystery of Greenworm PS

Duncan asks the question that shook an election

A writer. A what?

“For a penny, I’ll scribble anything you want, from summonses, decrees, edicts, warrants, to patents of nobility.”*

* You probably read my book?

Your 5 minute guide to the budget 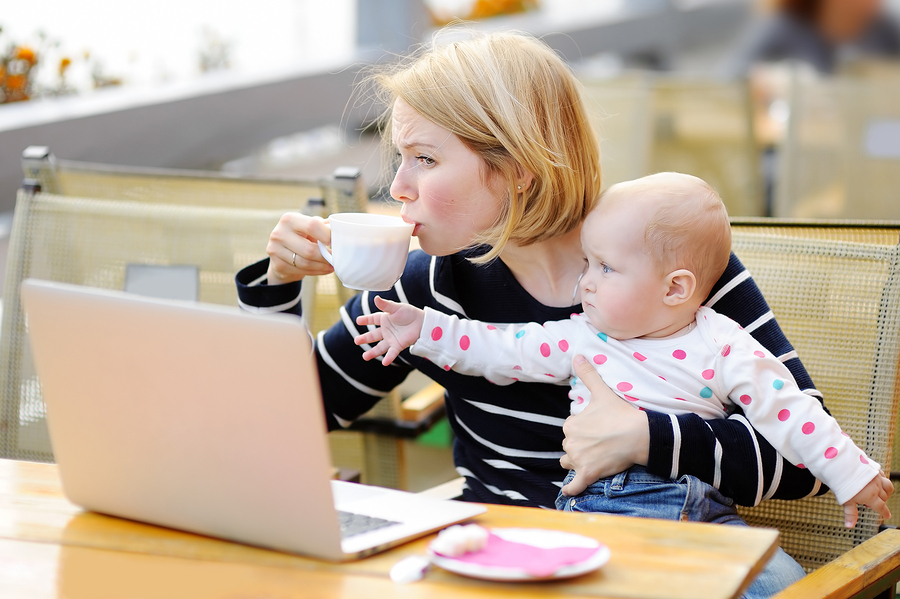 Treasurer Josh Frydenberg’s 2021 budget has money for health, for those escaping DV, women’s superannuation, childcare, training and more. Read your 5 minute guide to the budget here. 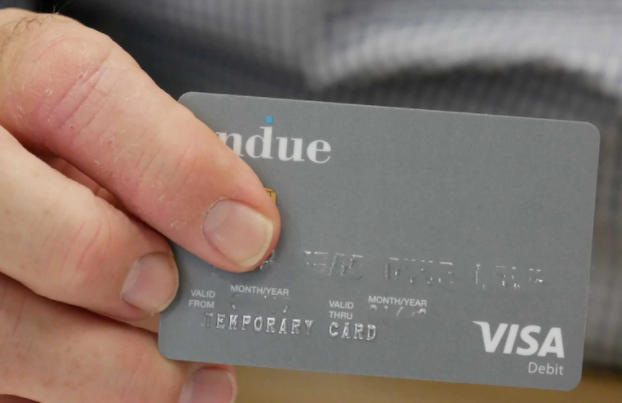 Data released by the government shows that the Indue Cashless Debit Card scheme hardly reduces alcohol spending at all. The aim of the card is to limit people’s ability to buy alcohol, cigarettes, gambling products or access cash by paying 80 per cent of their Centrelink benefit to the managed Visa debit card. The card […]